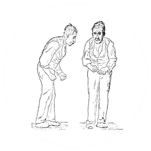 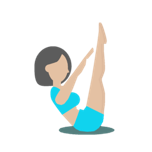 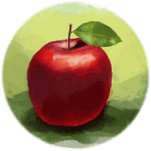 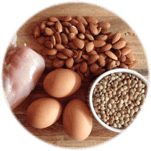 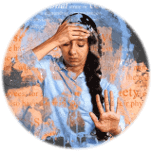 Parkinson’s disease (PD) is a brain disease, in which a small group of cells in the brains is damaged and dies. Thus, the cells cannot produce dopamine anymore. As a result, the patient can no longer move supple and control the movements of his body. The disease slowly gets worse and healing is not yet possible.

The cause of Parkinson’s disease is not known yet. Within the medical world, research is done to the potential impact of the following factors:

The most common signs and symptoms of Parkinson’s disease are:

The diagnosis of Parkinson’s disease cannot be made with one hundred percent certainty during life. The determination is made by a neurologist and is based on the physical symptoms during examination in the consulting room. Further examination can be done to exclude other causes, for example with a brain scan. The diagnosis is confirmed by good response to an antiparkinson drug. Diseases with partly similar symptoms respond less well to such medication.

Parkinson’s disease is still incurable. This means that doctors are currently only able to combat the symptoms and slow down the progression of the disease. Possible treatments may be: