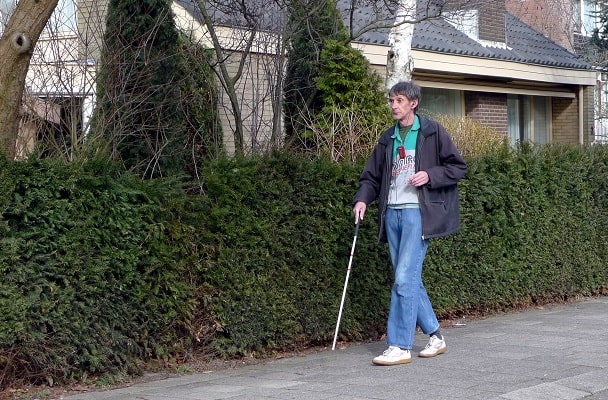 Blind people may be able to partially regain their vision in the future, thanks to newly developed brain implants. These implants make it possible to recognize images without affecting the eyes. The first research results are very promising.

The research team developed implants with 1024 electrodes and placed them in the visual cerebral cortex of rhesus monkeys. The implant is directly connected to the brain, thus bypassing the stages of visual processing by the eye or optic nerve. The result is an image made up of a kind of pixels. The monkeys were able to recognize shapes such as lines and moving dots by this artificial vision.

In the future, such technology could be used to restore the vision of people who have become blind due to injury or deterioration of the retina, eye or optic nerve, but whose visual cortex is still intact. The research lays the foundation for the development of a brain prosthesis that could enable blind people to see functionally again and recognize objects. Navigating in an unfamiliar environment may also become possible.