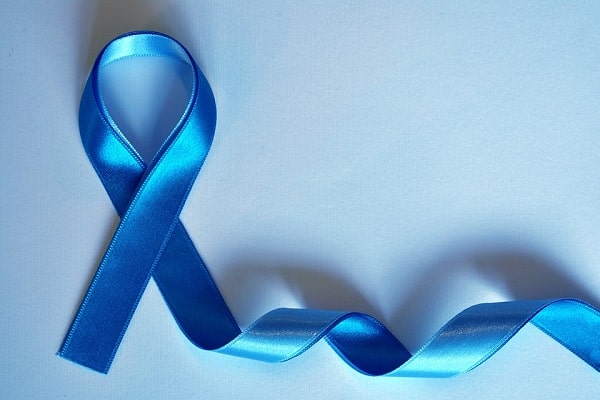 Men with metastatic prostate cancer who no longer respond to hormone treatments, have an unfavorable prognosis. This can be improved considerably with a treatment based on DNA. In recent years, there has been a major investigation into this treatment.

Men with metastatic prostate cancer for whom hormone treatment is no longer an option, were examined in various ways, including DNA analysis. By examining the DNA of cancer cells, it can be determined which drug is most effective. The study found that about one in three men with prostate cancer examined had a genetic disorder that is similar to a disorder seen in other cancers. For example breast cancer or ovarian cancer.

This group appeared to benefit from the treatment that their fellow sufferers were prescribed. For example, the researchers discovered that medication given for a certain type of breast cancer often also helps in men with prostate cancer, who have been diagnosed with the same genetic disorder.

This provides a new perspective on the current standard treatments for prostate cancer. If you can identify a possible genetic disorder at an early stage, new treatment options arise. You can start treating prostate cancer at a significant earlier stage of the disease with additional or experimental medication. We are thinking, for example, of immunotherapy and PARP inhibitors. These are registered treatments, but for other indications. In some of the patients who receive this for other cancers, it leads to good, long-lasting results.